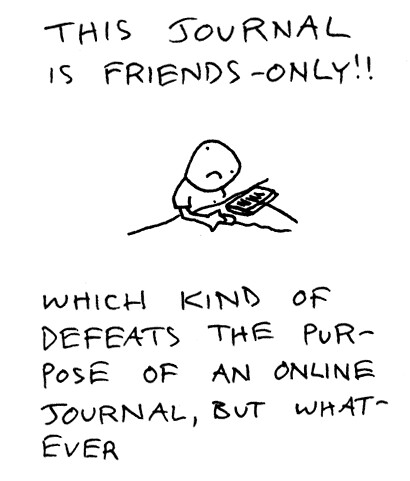 My personal favorite is "Devastatin' Dave, The Turntable Slave." 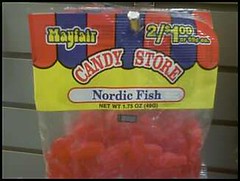 It's been snowing outside most of the afternoon.

Remember when April meant spring and warmth?
Yeah, that was fun.

I'VE JUST HAD A GIANT REVELATION.
THANKS.

This was our quad Saturday morning...
( Collapse )

Saturday morning I went sliding down the sidewalks with Lauren, Kelsey, and Allison to begin our AMAZING DAY OF FUN. Day of fun consisted of us leaving Asheville at 8 am and dropping Allison off at Guilford College so she could spend the day with a friend while Kelsey, Lauren, and I went to the ZOO. I'll just put this out there...the zoo isn't just for kids. I absolutely love going. And, once we got to Asheboro, it was a pretty nice day. Cold, but bright and completely snow-less. For people who haven't been, the NC Zoo is supposed to be one of the best in the country - it's massive and beautiful and right now one of the lionesses has cubs. After several hours at the zoo (wherein we personified chimps and I bought a stuffed lion), we picked up Allison, had a catastrophic dinner somewhere in Hickory, and got back to school around 10.

Of course I took massive amounts of pictures, but here are a few of my favorites:
( Collapse )

Rachel: I just want to break down and cry because it's cold and it's not summer yet and there's still a month left of school.
Me: I know. All I want to do is be done with this semester.
*Rachel flips through the channels, stops on a TLC program with midgets playing basketball*
Rachel: At least we're not midgets.

Soooo I was about to comment about the really awkward and depressing headlines on CNN right now, but Sarah beat me to it. I think she's a ninja.

This past weekend, I:
-Saw Ted Leo & the Pharmacists play at the Cat's Cradle. Though I inevitably got stuck behind the people who look like they're having the worst time of their lives, it was still amazing. Though, I'm told it wasn't as good as last time. Good thing I didn't go last time.
-Went to Northwood to see them put on Beauty and the Beast. I will admit to being skeptical before going to see it, but was very surprised (in a good way). Eli was my favorite part. <3
-I want adventure in the great wide somewhere.

This coming weekend, I:
-Will be having an adventure. It will be lots of driving for two weekends in a row.
-Good thing I kind of like driving.

Whoever said that what you don't know can't hurt you was a gigantic moron.

The past twenty four hours have been really, really strange.